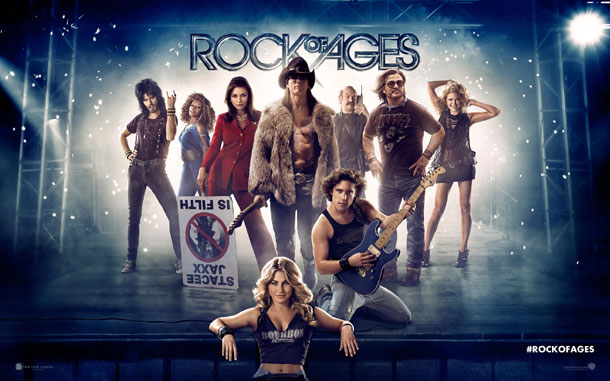 A hot Sunday afternoon of July 1st. The coolness of a cinema hall, almost empty, just me, my girlfriend and the air conditioning system that, in a lazy and listless way, begins to do its job. It’s obvious that this film does not really fit Italian audience: it is the not brilliant reproduction of a successful musical, featuring songs unknown by the 98% of the population, with a ‘cheesy’ plot balanced between Tommy & Gina and Poisonesque “Fallen Angel”. Yet – unlike the ‘haters’, always ready to denigrate the entrance of the mass use in their own little idiosyncratic niche – the film moves to the sympathy of a typical elderly uncle, teacher of English literature, who goes to see the play of his twelve years old nephew, who plays Henry The Eighth. To create this film, and the musical itself, it was clumsily put all together, both musically and aesthetically: ten restless years, and more, of an immense pop culture, made of thousand dimensions, which even a soap opera or the stubborn longevity of Beautiful couldn’t have told properly. Rock Of Ages is, however, the chewable, dancing and also vaguely effeminate format with which to childishly tickle the fantastic memory of the golden era of rock, watching the mantle of black silk studded with lights of the city of angels, through the letters of the Hollywood sign. Banished all signs of decay and “decline” that characterized that period: drugs, primarily, raw meat, abuse, accidents, tragedies and death. Sometimes, shy and naive nods here and there, but nothing that may disturb the dreamlike pathos of a musical which, in many cases, successfully reinterprets several hits from the 80’s, albeit via embarrassing chronologic and style inconsistencies. 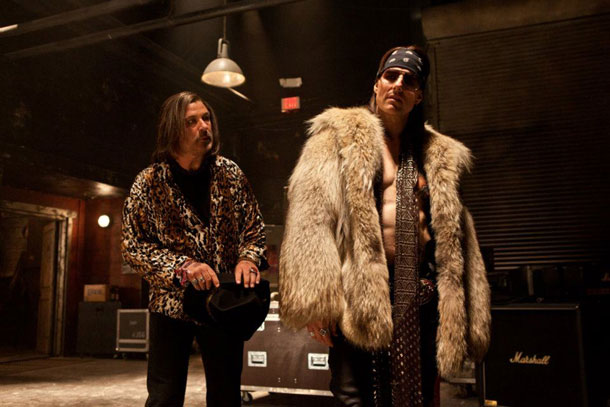 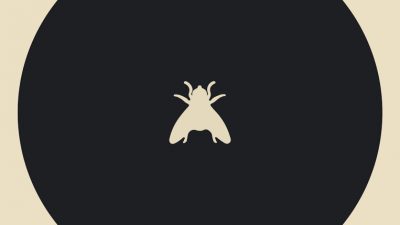 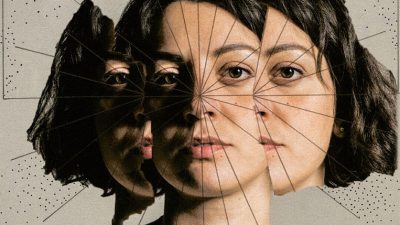