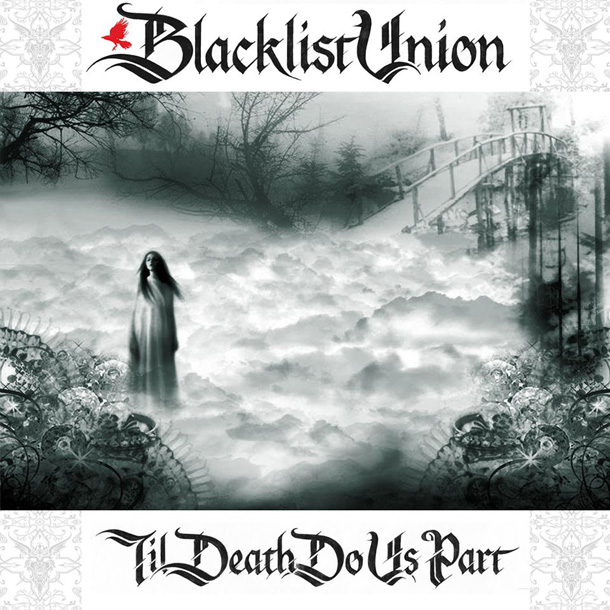 Hollywood, California, 2012. The ‘Western Civilization’ declined a long time ago. The Sunset Boulevard was stripped. The supreme plastic dream crumbled to shallow debris. There’s a black storm proceeding from the ocean, whose uproar turned the city dumb, and its thunderous and abysmal voice speaks the language of Tony West and his Blacklist Union. Believe it or not, this is the most exciting, vicious and unsafe rock n’roll since Appetite For Destruction, though the leader/founder of this band also molded his music through so many substantial hints, which range from Warrior Soul – especially when these guys went Space Age Playboys – to Alice In Chains (Facelift period), and from Ozzy Osbourne to misunderstood L.A. cult band Blackboard Jungle. Imagine that Jane’s Addiction got sleazy, dark and mean, then, you’ll see the picture, “a picture of ugly stories”, as a Morrisonian Alice Cooper would observe. First time you listen to Blacklist Union, you have the feeling of being choked and intoxicated by that hard rocking, acid punkish blend they’re going to let you drown in. For now, I can only ask myself how many outstanding albums (this is their third one) are going to take before everybody becomes aware of the best kept secret skeleton in the closet of what should be the Hollywood rock scene today. 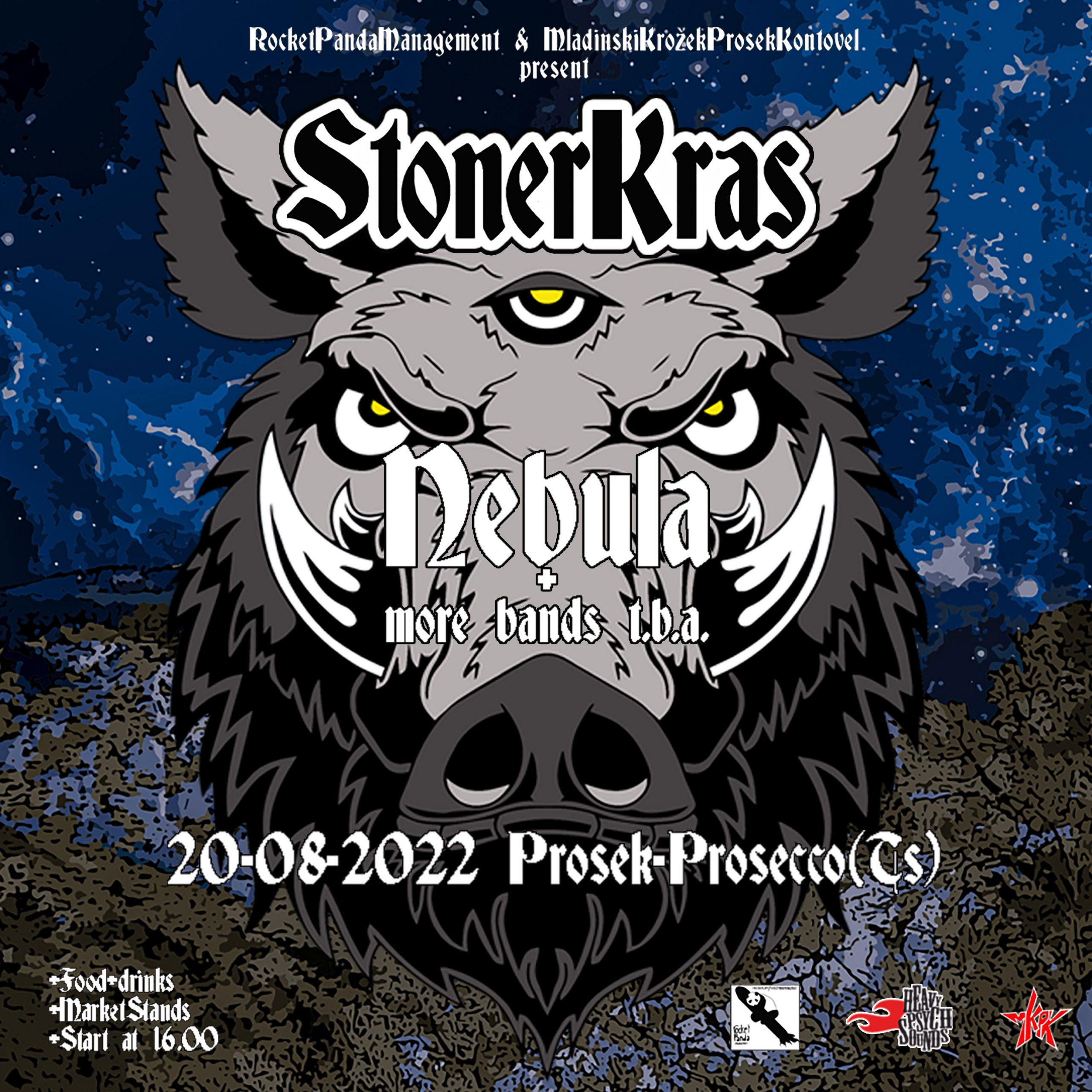 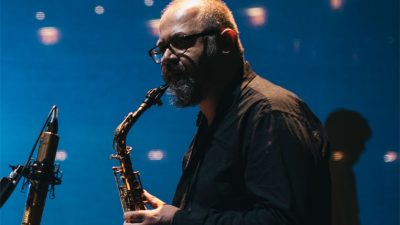 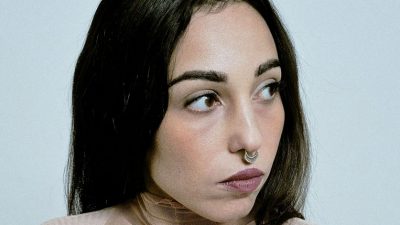