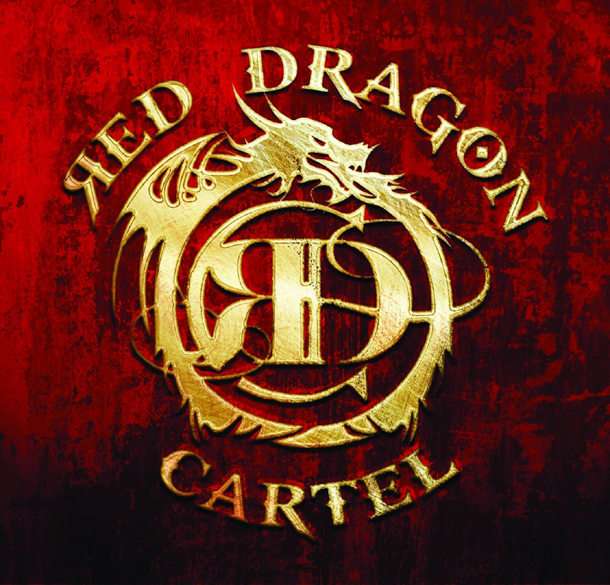 Red Dragon Cartel is the brainchild of Jake E.Lee, the most daring, imaginative and consistent guitar player that Ozzy Osbourne has ever had by his side in his entire career – excuse my frankness. A guy that comes up from the ashes of anonymity and that for years has been nourishing fears and assumptions by most of critics and fans. A long period of distress, due to tragic events of his own family life, has given former Badlands a strong emotional thrust, which can be found in every note and lyric of this album. To help him thorough this cathartic process there were some of his best friends, like Ronnie Mancuso (Beggars & Thieves), Jonas Fairley, DJ Smith (ex-drummer/singer of Harem Scarem and now front-man of Heavens Fire – see review ) and some nice character who passed by to pay a visit, like Robin Zander, Maria Brink, Todd Kerns and Paul DiAnno. Lee’s dynamism, eclecticism and sound, also by cause of the masterful work by producer Kevin Churko (In This Moment, Ozzy Osbourne, Five Finger Death Punch), are unmistakable and handled in the most updated way, without unnecessary and fake throwbacks, although, of course, more than a riff winks to the tradition and the previous steps of his career. Each of these tracks by RDC has its own charisma, thanks to a multicolor interpretation by different singers, and a relationship that binds it to the present, as it is typical only of another great guitarist who is also able to create and construe his own time, that’s George Lynch. Songs like ‘Feeder’ (sung by Zander, Cheap Trick ), ‘Slave’ and ‘Shout It Out’ are pure avant-garde exercises but also extraordinary examples of how you can refresh the substance of hard rock, hovering between Black Sabbath, Van Halen, Montrose and Cheap Trick. A new disc finally worthy of being possessed and record label, Frontiers Records, which is not afraid to “rejuvenate” its sound menu and to be a little less conservative than usual. Congrats to both. 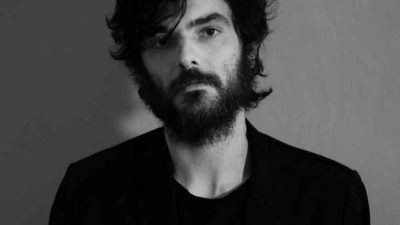 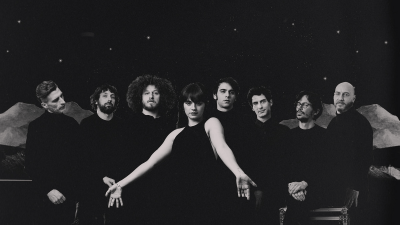 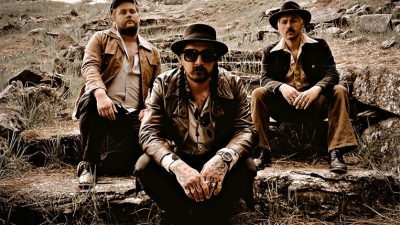