An incorruptible artistic spirit, one of the few still able to be the author of his own destiny in music. The empire mentioned in the title-track is, in fact, the reconfirmation of a primordial, original, unique and never deceived intuition by Don Dokken, an emotional and exciting reign, as lonely as aristocratic, that self-determines itself in an ever current way. Don Dokken is once again the largest and most illustrious heavy rock referent of the West Coast music of the ’60s (Jefferson Airplane, The Doors, Quicksilver Messenger Service, Crosby, Stills And Nash, added to the omnipresent Beatles influences), to which he conforms his lofty and pompous songwriting, based on Eros, both transcendent and invasive spirituality, lordly anxiety, existential horizons that are never reached. Broken Bones evokes suggestive spaces and ancient times, though placeable in any chronology, revised with the usual strength, sharpness and plasticity of the Dokken-esque regime. 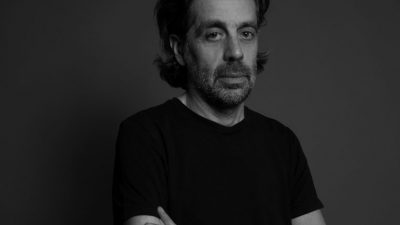